The National Army Museum, next door to the Chelsea Pensioners at Royal Hospital Chelsea in London, is a fascinating interactive historical guide to the British Army through the Centuries. 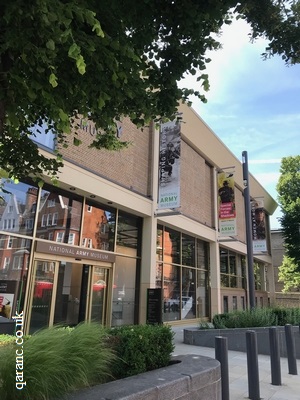 As you walk around the several floors there are military vehicles, quotes on walls from soldiers and officers and do look out for the QA and RAMC uniforms and photographs. 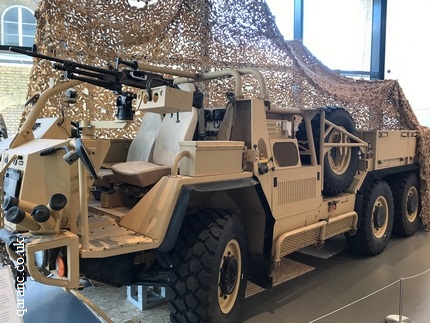 Do look out for the many Army Recruitment Posters. This is our favourite, though they do have many related to the Army Medical Services. 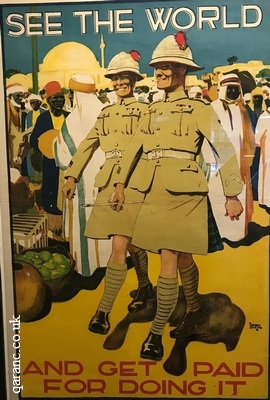 There is full disabled access with lifts to the various floors. Do take the time to visit the cafe whose cakes are delightful.

Look out for their special exhibitions and curator tours. For example, at the time of our visit there was one giving a valuable insight into the work of the Special Forces with many accounts of the missions of the SAS and SBS.