The Imperial War Museum in London has many exhibitions and displays ranging from the First World War through to recent campaigns and conflicts such as Afghanistan. 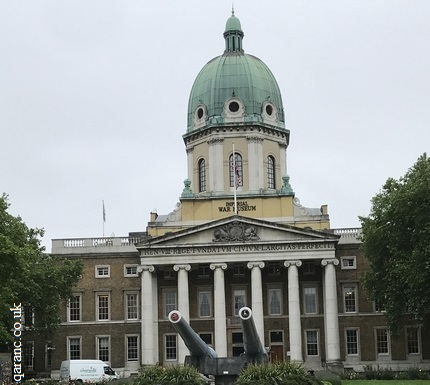 The Imperial War Museum London is a fascinating interactive collection of warfare, weapons, uniforms, medals, diaries, letters, vehicles, tanks, land rovers, aircraft, etc spread over six floors. There are special exhibitions such as that dedicated to the Holocaust of the Second World War.

There is plenty of Army Medical Services items on display, such as this portable laboratory. 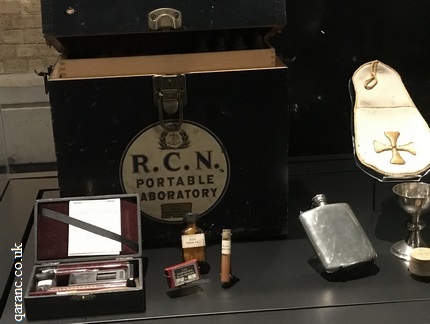 Of interest is the fine examples of the Hospital Blues Uniform of WW1 that is in the right to the photograph below and the Voluntary Aid Detachment uniform on the left. 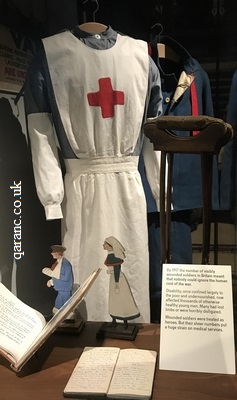 There are lifts to each floor and the building is disabled access friendly. Do make time to visit the cafe and their excellent cakes. 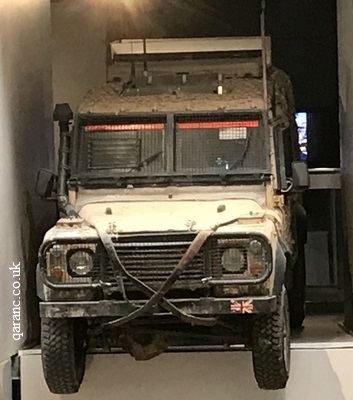 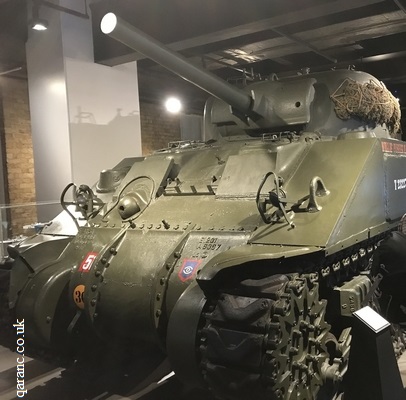