BMH Penang, in Malaysia, the Far East, consisted of a General Hospital with a Maternity Wing (this opened in 1965) and was based at Minden Barracks which was named after the battle. The Barracks, which we think opened in 1939, closed in 1971. 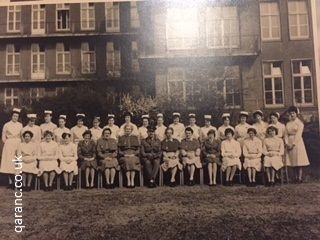 The area is now The University Sains Malaysia. The area used to be a clove and nutmeg plantation and was originally named Glugor Barracks after the owner's Mansion. It was used by the Japanese Army after the British withdrawal in 1941. British Forces moved back in after Japan surrendered and in 1950 the decision was taken to rename the Barracks after the Battle of Minden in which the British allied with the Hanoverians fought against the French and Saxons. 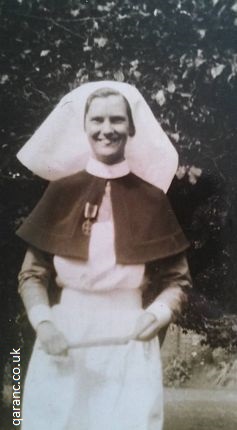 Above is Colonel PG Bennett who nursed in the Far East during the war and latterly was responsible for nursing back to health those liberated from Japanese prisoners of war camps. She was stationed at Singapore as well as at BMH Penang and BMH Kluang. Below is a picture of her acting as a chaperon for Her Majesty, Queen Elizabeth II, who visited the area with His Royal Highness, Prince Philip. 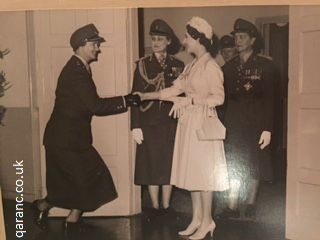 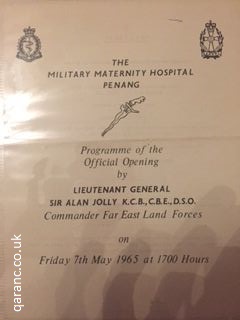 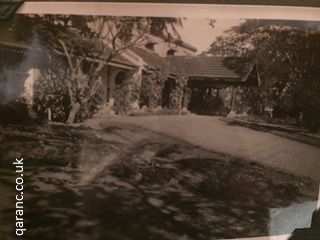