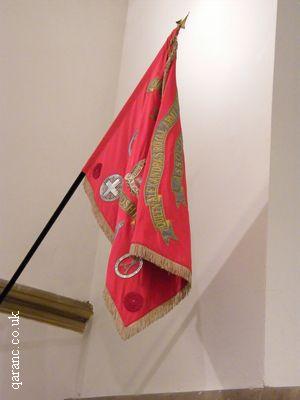 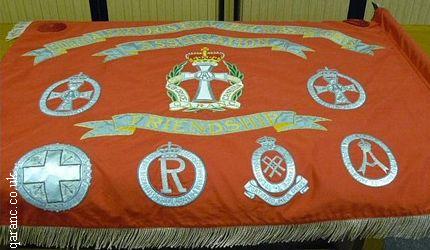 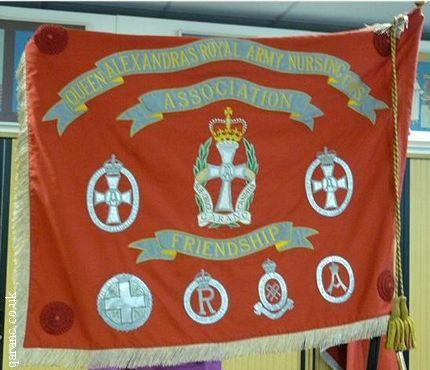 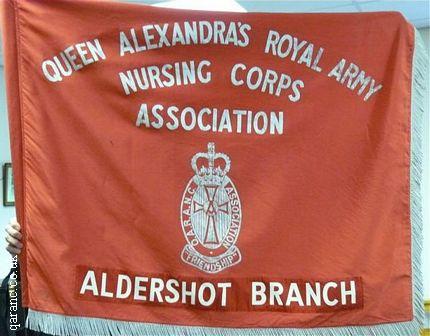 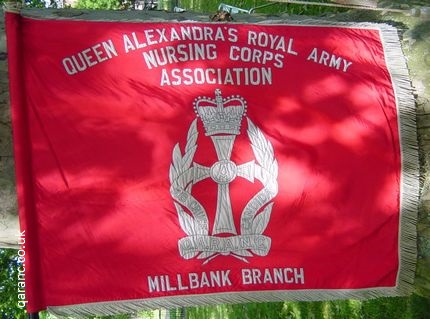 Colours of Millbank Branch, with thanks to Terry Hissey for the photograph.

If you would like to contribute any info, photographs or share your memories of the Army Standard or the QARANC Association Standard and QA Branch Standards then please contact me.