The Scottish Register of Tartans lists an Army Medical Services tartan. There is also a couple of AMS Regimental tartans such as Graham of Montrose Ancient as worn by 205 (Scottish) Field Hospital and 2 Scottish General Hospital before them. 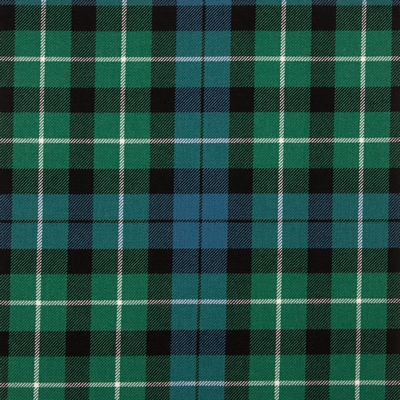