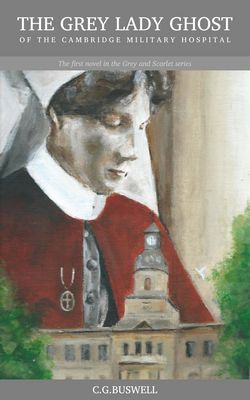 I have published a novel which tells the story of The Grey Lady Ghost of the Cambridge Military Hospital. It reveals her origins in the QAIMNS and where she meets a QA veteran of Afghanistan. She still walks her wards and tells her story by taking Scott Grey, a QARANC nurse, to the battlefields of World War One and beyond. This is the first in the series of Grey and Scarlet Novels which will feature a well known military ghost. Read the first chapter for free at my author website www.cgbuswell.com