Photographs and information about the QARANC Association Pilgrimage to Alexandra Hospital, the former BMH in Singapore and BMH Terendak in Malaysia in May 2009 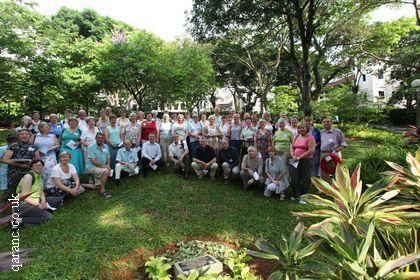 The QARANC Association organised a pilgrimage to Singapore and Malaysia in April and May 2009.

In Singapore a visit was made to the former BMH which is now the Alexandra Hospital, a busy civilian hospital which has retained many of the buildings which were erected in the 1930s whilst internally it is largely unrecognisable. The purpose of the visit was twofold. The first was to remember the patients and staff who were killed by the Japanese in February 1942 and to lay a wreath at the memorial in the beautiful and tranquil grounds. 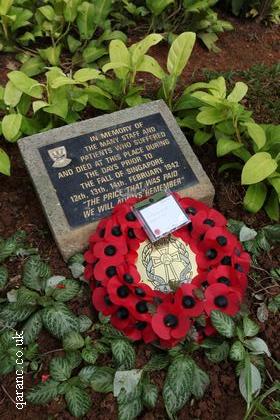 The second was to give the seven members of the party who had served there in the 1960s, the opportunity to see it as it is now. More can be read of these events on the BMH Singapore page.


A Service of Remembrance was also held at Kranji War Cemetery to remember the QAs who were killed when their ships were torpedoed as they were fleeing from the Japanese invasion and whose names appear on the Kranji Memorial as they have no known graves. 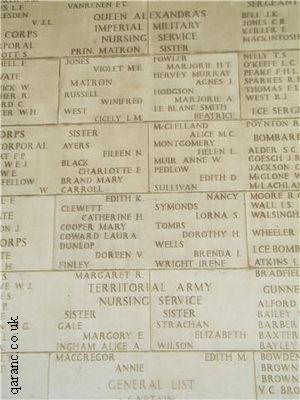 
From Singapore the party travelled to Melaka and the former BMH Terendak which is now a Malaysian Military Hospital. Four of the group had worked there and it brought back some poignant memories. 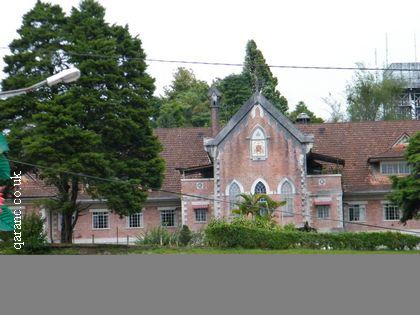 A visit in the cool of the Cameron Highlands was very special as the group met a former RAMC National Serviceman who had spent much of his service there and could remember a great deal of its history. We were lucky enough to meet the nuns and priest who run the convent school which is located in the same building.


Wreaths were laid at Cheras Road Cemetery in Kuala Lumpur where two members of the Corps were laid to rest in the 1960s and also in Taiping Christian Cemetery.

As well as a serious side to the trip, there was also time for relaxation and the trip finished with a few days on the beach in Penang. 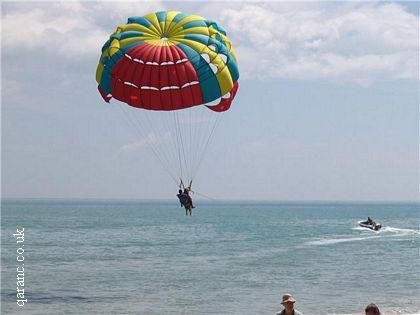 The Association is very grateful for the hospitality received from the Alexandra Hospital Singapore, Eton Hall, Singapore which is the location of the former QARANC Officers Mess, the Military Hospital in Terendak and the SK Convent in the Cameron Highlands. We are also grateful to Poppy Travel who organised the trip for us.


With thanks to Major Judy Evans of the QA Association for providing this article and photos. 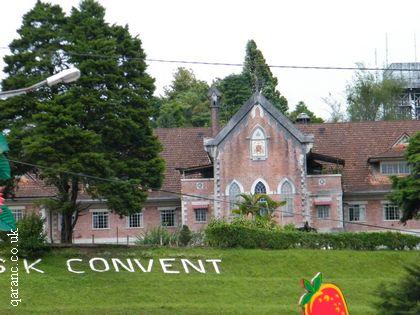