Where to buy a QARANC Plaque Wall Shield with the Queen Alexandra's Royal Army Nursing Corps insignia emblem and motto:

An alternative to a wall shield is this hand-painted corps badge with personalised inscription such as years of service, name, rank and number. More Information. 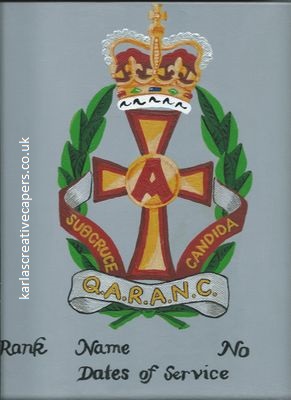 A QARANC wall plaque and shield is available to buy through Amazon. The QA shield is hand made and ready to hang on the wall. .

If you sell a QARANC or other military plaques and wall shields and have a shop or online store and would like it listed here for free then please contact me with information, your website and a picture.

Military Figures have a Queen Alexandra's Royal Army Nursing Corps (QARANC) colour wall shield plaque with the QA motto of Sub cruce candida and the QA emblem of the white cross available to buy. This high quality plaque is set back on a rich dark wood veneer finish.
The size of the wall shield is approximately 14cm x 18cm. The plaque is ready to hang on your wall so is ready to unpack and proudly display.

For more information or to purchase the QA plaque visit www.militaryfigures.co.uk/acatalog/Queen-Alexandras-Royal-Army-Nursing-Corps.html


Do also try the QARANC Items Ebay Page where some private sellers and shops have such QA items for sale.

You never know when you are going to find a QA wall plaque. Below are just some of those we have seen:


Not only did his Gran serve in Basra during the Great War but she has a special place in the Corps history because she nursed Lawrence of Arabia when he was hurt. 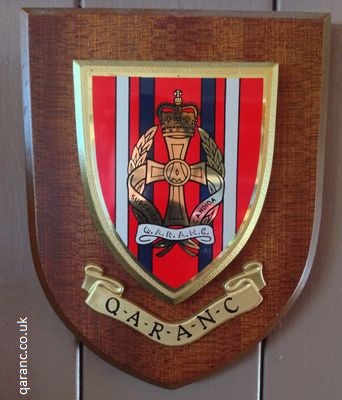 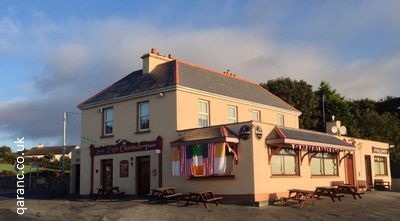