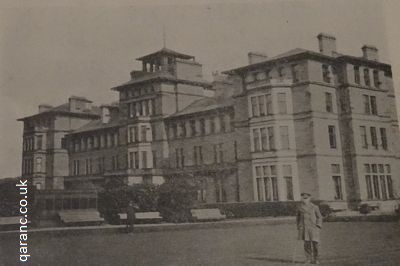 Craiglockhart War Hospital opened in 1916 as a military psychiatric hospital to care for officers suffering from the psychological effects of the Great War, such as neurasthenia. The neurologist Dr W.H.R Rivers initiated much ground breaking work. Prior to its requisition by the War Office it was a Hydropathic Institute. 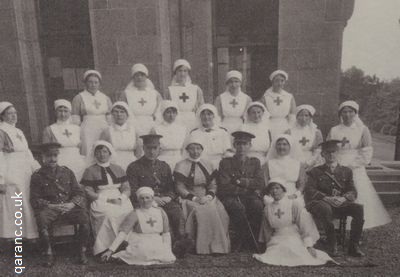 by Susan Cohen). During their stay they wrote poems for The Hydra magazine an in-house publication. Robert Graves, another war poet, was detailed to escort his friend, Sassoon, to Edinburgh and subsequently visited him there. 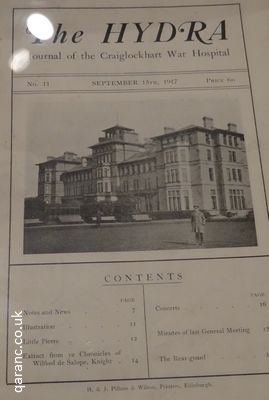 After World War One the building became a convent for the Society of the Sacred Heart and then a Catholic teacher training college. The building is now part of the Edinburgh Napier University Campus.