The British Military Hospital Kluang was part of the Panang Hospitals in the Cameron Highlands which supported the Far Eastern Land Forces (FARELF) British Army in Malaya. 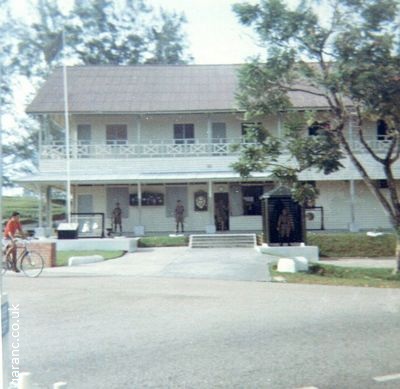 After morning church service the Garrison Commander’s wife, Mrs Richardson, visited all the wards and wished each patient Happy Christmas. She also helped to choose the best decorated ward and presented the cup to the winner. 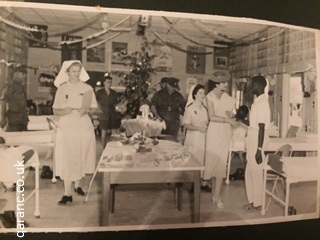 These photos, from the collection of Colonel Bennett, shows Christmas Dinner at the QARANC Officers Mess: 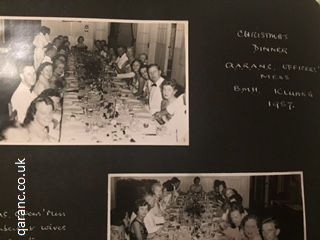 QARANC member Mary Elizabeth Allen was posted there and has kindly shared her photographs and memories. 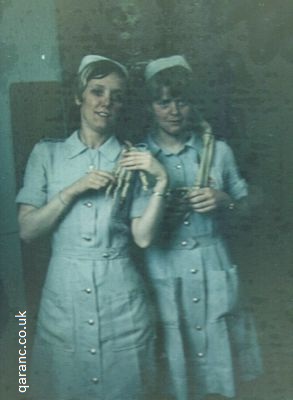 I was a TA QA from 1966 to 1967 in Manchester. I met my husband, John, in May 1967, the day the Israeli Six Day War started (this has been a joke in our family ever since!), at the DKMH Catterick where he was serving with the RAMC on my first 'camp'. We married in September 1967. 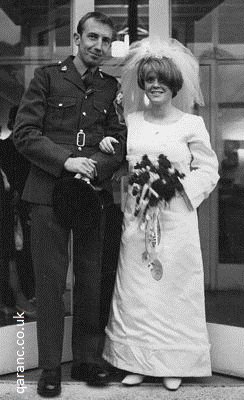 John was posted to BMH Kluang in Johore, Malaysia four days later with me following after six weeks. We lived in an army 'hiring' at 89 Jalan Batu Pahat, KIuang before moving into an army quarter across the road at 56 Jalan Batu Pahat. Our oldest son, Paul, was born in BMH Kluang. 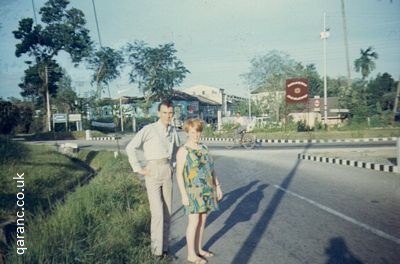