List of army and military abbreviations and slang words and phrases with their meanings: 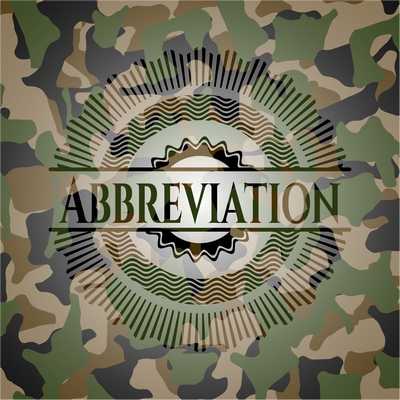 The British army, like most armies around the world, have their own language which is often incomprehensible to many a civilian. The guide below should help you understand the commonly used words and phrases in the UK military:

is a new book from The Imperial War Museum with an up to date book of army words and military abbreviations which includes many army abbreviations and army slang not published on this page. Military slang is not just confined to the army, but also includes the language from the Royal Air Force and the Royal Navy. Military slang used in recent military action such as Iraq and Afghanistan is also included. Buy Now for only £2-50.

The NATO phonetic alphabet is used by the armed forces to provide an easy to understand language in the heat of battle. It reduces mis-interpretation from background noise, weak radio signals, distorted audio, and radio operator accent. It originated in the 1950s.

Historical words, phrases and abbreviations which are no longer used: