Advertise on the QARANC website and social media pages and reach out to thousands of followers with an interest in the history of military nursing and all things Army. Prices start from just £50. 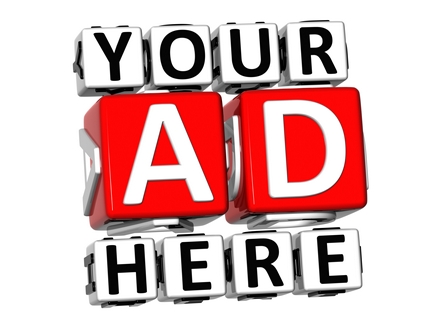 For an additional £50 your advert can appear on each of our web pages for one week.

Payments will go towards the hosting costs of running the website and research into the QAIMNS and QARANC, so thank you for contributing, it also allows us to buy rare books, photos, etc.

Please note that payment in advance via Paypal is required prior to placements of ads.