The transition from war to civilian life is never easy and frontline nurses needed to adapt. Here we tell the story of QA Nursing Sister Kate Luard who nursed in France and Belgium during the worst of the fighting in World War One. 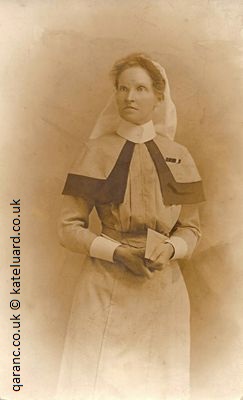 Kate Luard left France on 28 November 1918, resigning from the nursing service so that she could return home to look after her ailing father. Following his death on 28 January 1919, she resumed her role as Matron of the Berks & Bucks County Sanatorium but was clearly restless. Her age, she was by now almost 50, was making it difficult for her to secure a senior hospital position. She was then appointed to the South London Hospital for Women.

Her last position as a nurse was as Lady Matron at Bradfield College in Berkshire which is pictured in the photo below.

Extracts from the Bradfield College obituary and letter from an Old Boy:

At Bradfield she inspired complete confidence in masters and parents alike, though would- be malingerers received short shift, but the genuine patient received every sympathy and learned too the full benefit of her great experience and skill. To be brought to her shocked after some accident was to know all the reassurance given by devotion, gentleness and efficiency.

Gradually her back became more troublesome and she retired in December 1930. She then returned to Essex sharing a home "Abbotts" in Wickham Bishops with her two sisters G (Georgina) and Rose.

She continued to travel whenever she could and never without her sketchbook. With her brother Percy she toured the battlefields on the Western and Eastern Fronts. With the Canon of St Albans, she set up nursing homes for returning troops.

Amongst other activities she was on the committees of both the Anti-Gas Demonstrations 1936 and the Witham Air Raid Precautions 1938. 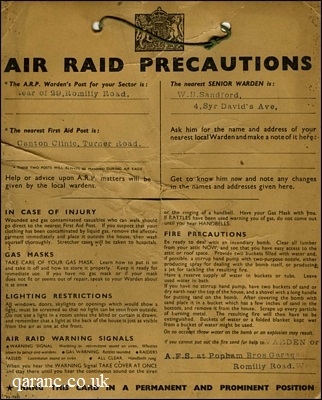 Her back problems caused more health problems and she had to abandon local activities and the garden which was her joy. She retired from being Commandant of the Essex 24 Women's Detachment (Witham and Kelvedon) of the British Red Cross Society in 1940 and was made a life vice-president of the BRCS.

In time she became increasingly incapacitated and finally bedridden. To the end she retained a close interest in Bradfield, and nothing gave her more pleasure than a letter or visit from someone connected with the school. She also enjoyed the visits and support of her surviving siblings and her nieces, nephews and friends.

She died, aged 90, on 16 August 1962. Her grave and headstone are in St Bartholomew's churchyard, Wickham Bishops, alongside those of her sisters G and Rose. 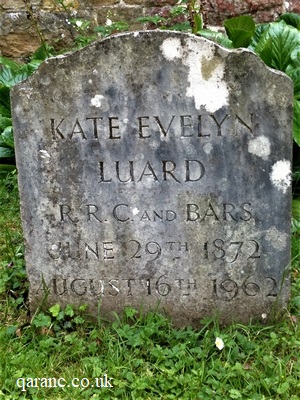 … and there lies KEL, a remarkable person, quietly resting in a country churchyard with some of her siblings, with no great pomp. Quintessentially English to my way of thinking.


Read more about her in the book Unknown Warriors The Letters of Kate Luard RRC and Bar.


Follow her First World War path from the page Field Ambulance No.4 and at The Battle of Arras 1917.


Read more about Kate and extracts from her diaries at www.kateluard.co.uk