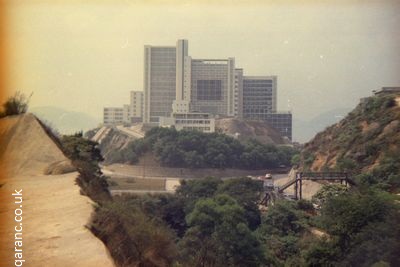 BMH Hong Kong on Wylie Road at Kings Park was opened in June 1967 in Kowloon (cited in the book Sub Cruce Candida: A Celebration of One Hundred Years of Army Nursing

This new BMH Hong Kong building was a huge tower block hospital at 15 storeys high with a storm tunnel linking it to the accommodation tower block which had 12 floors. BMH Hong Kong, Wylie Road, Kings Park replaced BMH Bowen Road Hong Kong and BMH Mount Kellett. To distinguish it from the previous ones it was known as BMH Kings Park by the staff. 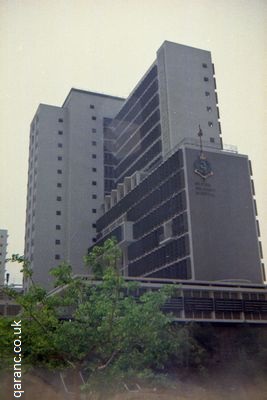 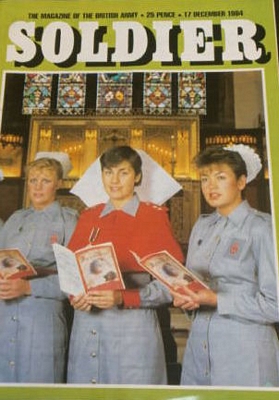 This photo of the cover of Soldier Magazine December 17th 1984 is reproduced here with kind permission of www.soldiermagazine.co.uk 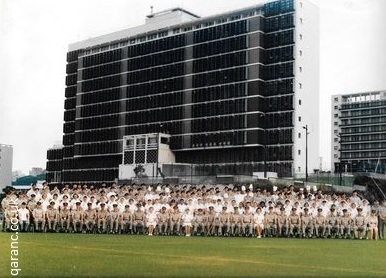 Due to the extreme weather conditions in Hong Kong this British Military Hospital soon showed signs of disrepair. Parts of the BMH had to be closed for safety reasons. For example the balconies on the top floor were deemed to be unsafe and QA's on the children's ward on floor regularly spotted rats while on night shift. Discussions were held about building a smaller MRS in the New Territories but these were dropped when the handover date to China was finalised. 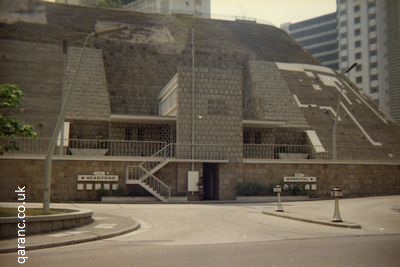 in 1989. Several episodes of Soldier Soldier

were also filmed at the hospital in 1991.

BMH Hong Kong Kings Park was officially closed on the 30 June 1996 when the British Garrison was scaled down due to the 1997 Hong Kong handover to the Chinese Government. 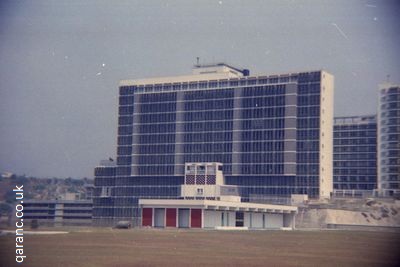 The BMH Hong Kong Kings Park building was then demolished and houses were built on the land.


If you would like to contribute any info, photographs or share your memories of British Military Hospital Hong Kong Wylie Road Kings Park then please contact me.