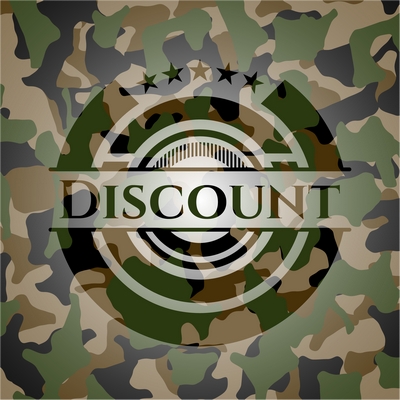 The services below offer army discounts for those who served or still serve in the British Army, Royal Navy and Royal Air Force. If you run such a scheme and would like listed on this page then please contact me.

For over 10 years Help For Heroes have been supporting wounded, injured and sick service men and women, empowering them to fulfil their potential and get back on track. Their range of 10th birthday hoodies, t-shirts and accessories is designed specially to celebrate 10 years of progress. They're perfect for showing your support. 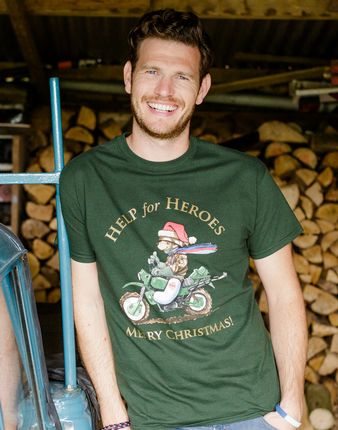 Military and Veteran Discount to Legoland 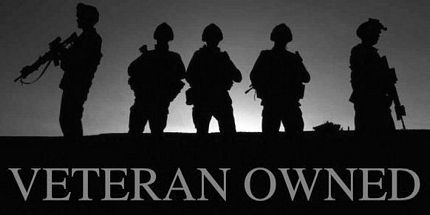 Veteran Owned UK are a free directory that helps put in touch veteran owned businesses with like-minded fellow former Army, Navy or Royal Air Force personnel from the UK and Allied Countries. It means you can easily find a product or service and then directly support a veteran and get a job done with the driven focus and completion expected of the Military. This wonderful idea was initiated by a former British Army Royal Engineer to help support ex-military business owners. 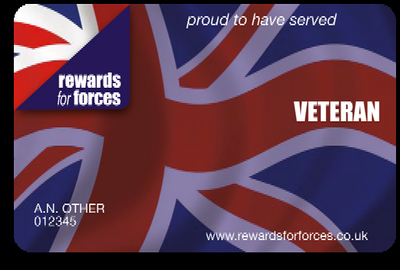 Rewards For Forces, a national RAF, Royal Navy and Army discounts savings scheme, was started after the founder witnessed a returning member of the Armed Forces being refused a discount in a shop, but yet the student in front was given one. They are now one of the largest benefit sites for the Forces Community in the UK with thousands of online savings. This section is free to join. In addition, for a one off payment of &pound24, members can access savings in the High Street with their ID Card. This comes with a free 96 page discount book. 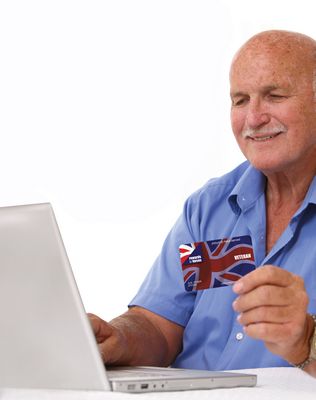 Both types of membership are open to veterans and serving personnel of the Army, RAF and RN and extends to their family. It is backed by The Sun newspaper and there is a useful App that easily assists members to access discounts codes and offers on the go. 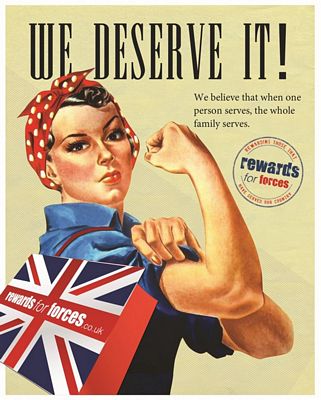 An exciting new discount is of up to 40% off cinema tickets at over 380 cinemas throughout the UK which also includes the purchase of food and drink and even annual passes.

Leading UK self-storage provider Safestore are currently offering an exclusive discount to armed forces personnel – the discount is 50% off storage for 8 weeks with no minimum stay, and then 10% off storage after that. To claim your discount first get a quick quote from the Safestore website at www.safestore.co.uk and then quote your ID number, when calling on 0800 444 800.