Information about the Ministry of Defence Hospital Unit Northallerton:

The picture below is of the MDHU Northallerton. 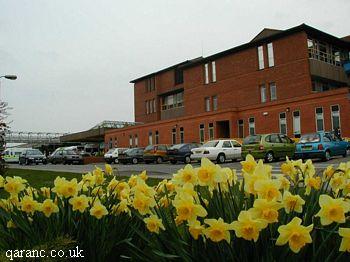 The photo below is of the Friarage Hospital 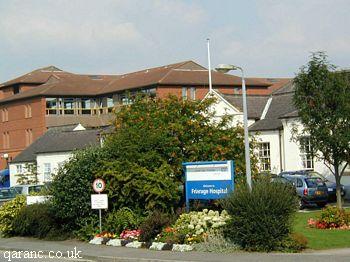 In October 2003 it amalgamated with the newly opened James Cook University Hospital (JCUH) which is located in Marton, Middlesbrough and formed the South Tees Hospitals NHS Trust. The JCUH Entrance is in the photograph below. 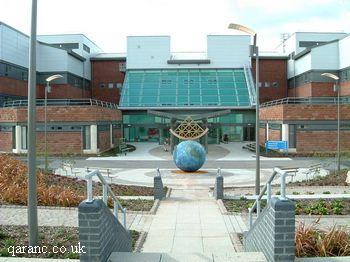 Military staff are still mostly based at the Friarage Hospital but increasing numbers now work at the James Cook University Hospital including QARANC ITU and A&E nurses. ITU nurse training also takes place at James Cook in association with the University of Teeside.

Read more about the DKMH on the Duchess of Kent Military Hospital page.


If you have any information or a photograph of the MDHU Northallerton for this page then please contact me.