These photos were found in the archive of a father who was an Italian sailor POW in India from 1942 to 1946 in the camps of Ramgarh, Bairagarh and the military hospital of Colaba, IBGH (Indian Base General Hospital) of Poona (Pune) and at the field hospital of Bhopal. 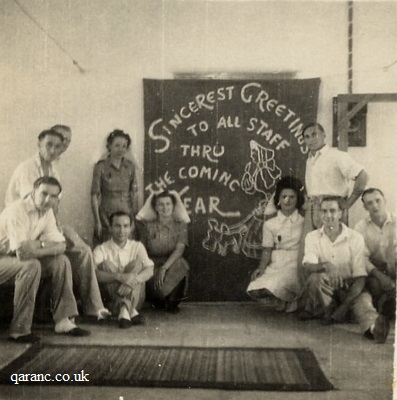 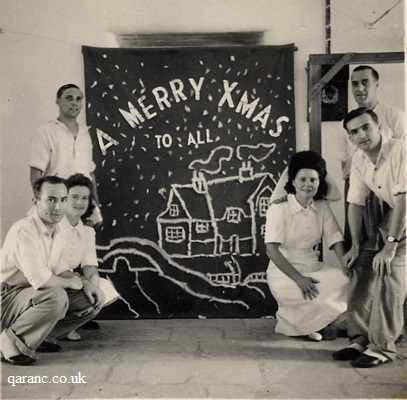 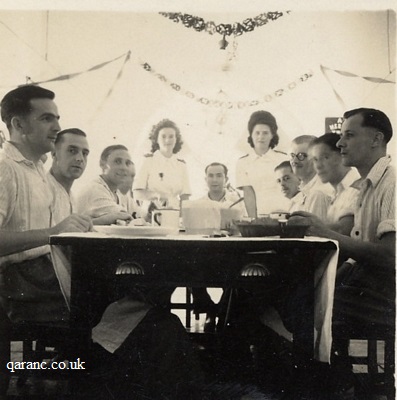 If you can help with any further information about the people or locations of the Italy Prisoner of War photos, then please contact me and I shall pass the info on.