Buy these beautiful poppy pin badges with the Queen Alexandra's Royal Army Nursing Corps emblem inlaid on the metal poppy shaped badge. It also has QARANC below the cap badge. It attaches easily at the back by a butterfly clip. 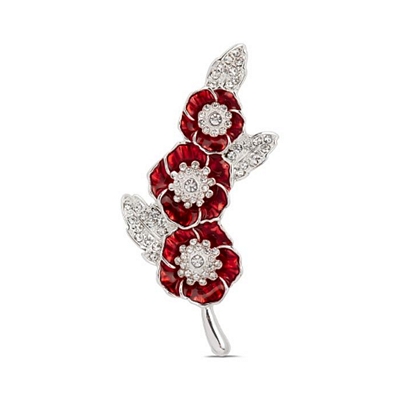 This delightful new poppy pin brooch celebrates the Women of the Armed Forces. 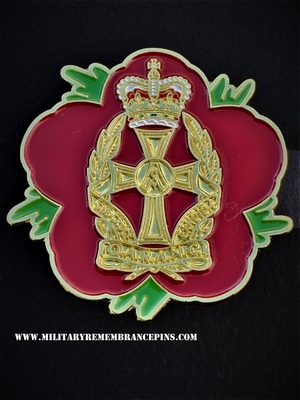 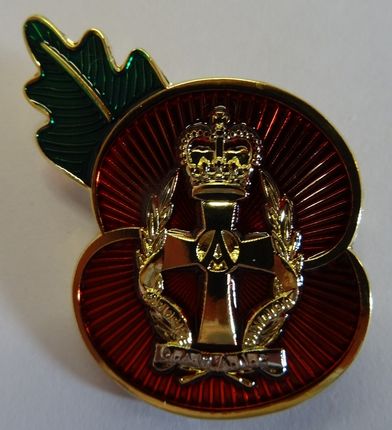 This and the one below is currently unavailable and we are seeking a new supplier. They may be available through The Royal British Legion.

Prices include postage and packing throughout the UK.

Once a QA Always a QA 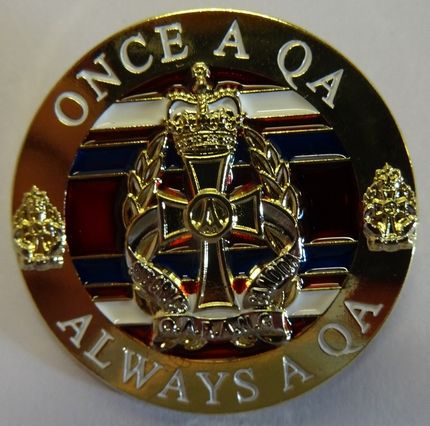 This stunning badge also has the QA cap badge on a background of the Corps colours. Around the rim are the words Once a QA Always a QA along with two smaller cap badges.