This building was formerly BMH Suez with a full colonel in charge, but it was later downgraded to Station Hospital with approximately 100 beds and was run by a major, with no RAMC company designation. 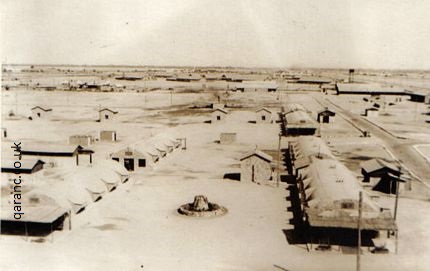 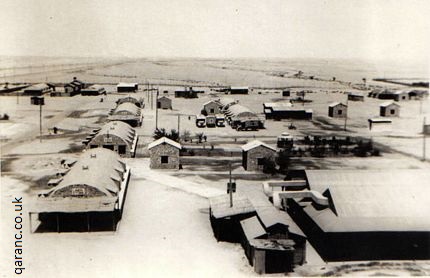 Photos courtesy of Alexandra Edwards (nee Rainey) and taken in 1951.

During its time as a British Military Hospital the QA sisters ran the 20 bedded wards and 6 QA privates were there for the Maternity Unit and Families Ward, somewhere on site, but rarely used.

Temperatures could be 135 in the sun & 104 in the shade and great coats were needed in winter.