Photographs of the soldiers, officers, padre and Royal Army Medical Corps medic at the 37th Military Hospital during WW2 in the Gold Coast, West Africa: 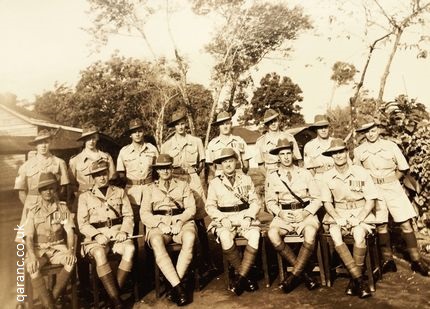 Pictured above left on the bottom row is Sgt Anthony Osborne Pickles who was in the RAMC during the Second World War and afterwards until he retired as a Sergeant from the army in 1961.

His daughter, Eileen, told us:

Dad never spoke much about the war but he did say that he had seen some awful things but never went into detail. My uncle told me that dad had nursed prisoners of war in West Africa that were from Japan, and captured in Thailand, Far East, etc. I know dad also accompanied sick soldiers on a ship back to the UK. He never ever spoke much about the war just man's cruelty to man. He was attached to the desert rats during the war and taken prisoner at Turbruk and sent to an Italian prison type of war camp and released back to the UK then on to West Africa.

He was my hero, always will be, he was a slight built man, very quiet but had a great sense of humour. I think he would be chuffed you'd be interested in his photo. 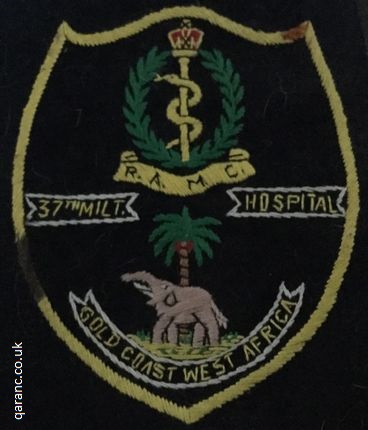