The old Alfred Bevan Memorial Convalescent Home at Sandgate near Folkestone in Kent was renovated at the beginning of World War One and became the Bevan Military Hospital. The image below is from a postcard. 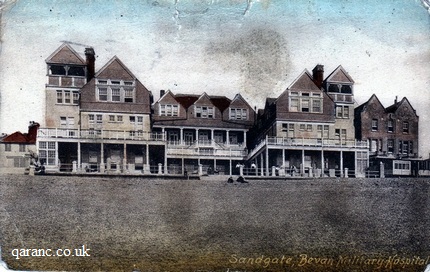 We are trying to learn more about Margaret Wheeler, the nurse in the photo below. It was in the possession of Private Robert Smeaton of the King's Own Scottish Borderers (KOSB) who was wounded, (the family think at Ypres), in 1916. Sadly, his records were most likely lost during the Second World War bombing of the National Archives. 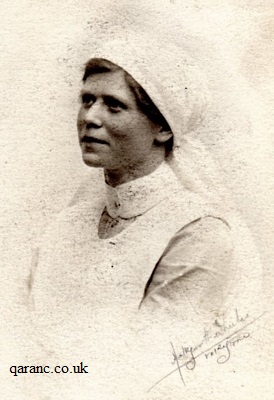 A field surgeon saved his hand and he was sent to Bevan Military Hospital at Sandgate, England, to recover. He was later honourably discharged, (the image below shows his entitlement to the Silver War Badge), due to his wounds and sent home in 1916 to his wife and child only to be killed in a mining accident in 1930 in Arniston, Midlothian, Scotland, leaving his widow with five children.

His granddaughter thinks that Margaret may have been the daughter of the photographer, but she doesn't know why her grandfather had the photo. But after his death, her grandmother kept the photograph. The postcard at the top of the page was sent to her grandfather seemingly from a friend he met at the hospital. 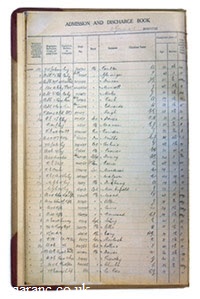 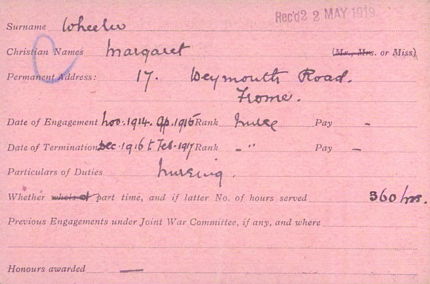 Her VAD records reveal that her home address was 17 Weymouth Road Frome and she worked at the Keyford Red Cross Hospital in Frome, Somerset. 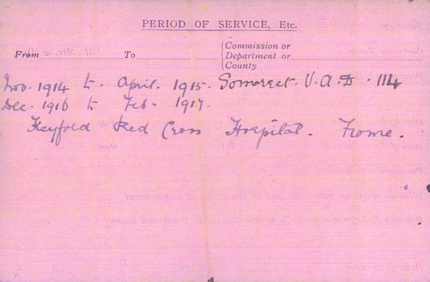 If you can help with further information please contact me.


Auxiliary Hospitals of the Great War.