On the 30 June 1992 a close down military parade was held at BMH Hannover British Army of the Rhine (BAOR) Germany. Here is the booklet that marked the occasion. 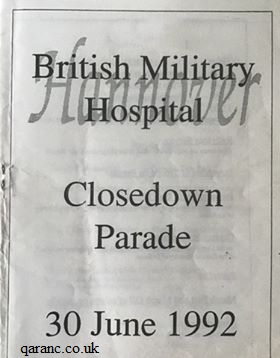 Many thanks to Frau Margot Schmiedecke, who worked for most of the QMs listed, during the 1950s to the 1990s, an incredible 32 years of service, for the images.


Below is the Hymn, Blessing and National Anthem that was said/sung during the parade, along with a brief history of British Military Hospital Hannover. 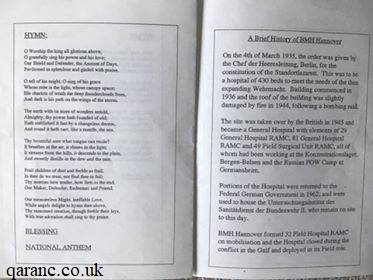 This page details the programme of events, inspection of the troops and presentation of medals, speeches, the inspecting officer and parade staff. 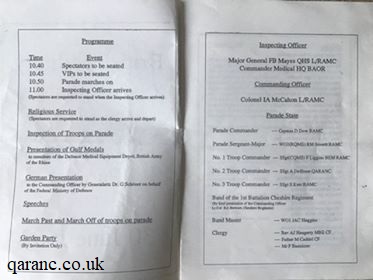 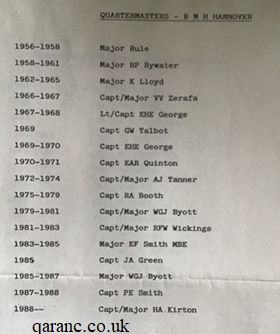 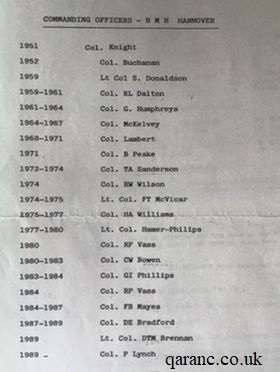 This tree was planted in commemoration of the coronation of Her Majesty Queen Elizabeth II 2nd June 1953. 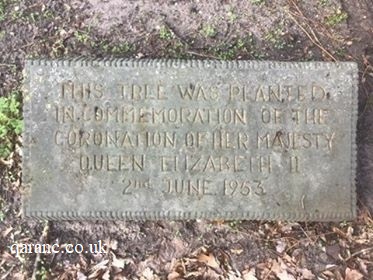 These two photographs show you how the buildings look now: 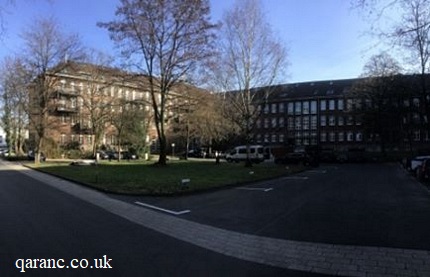 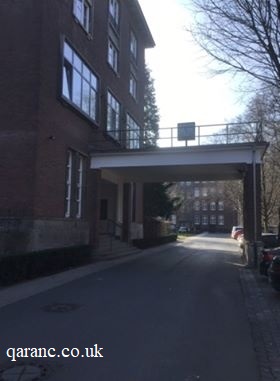 Read the history of BMH Hannover along with more photos and memories from those who working in the hospital.