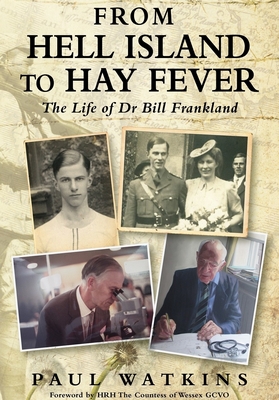 From Hell Island To Hay Fever: The Life of Dr Bill Frankland

tells the remarkable story of Royal Army Medical Corps Doctor Frankland who survived capture at Singapore and being a Far East Prisoner of War (FEPOW) at the hands of the Japanese during World War two and is now celebrating his 106th birthday. After service with the RAMC Bill worked for Sir Alexander Fleming and developed the pollen count, helping thousands of hay fever sufferers. He continued to work in the field of allergies for decades, including treating Saddam Hussein and his opinions of working before and after the creation of the National Health Service. 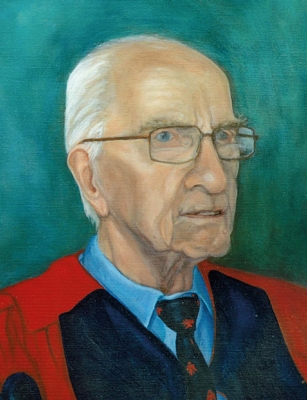 The book describes for the first time his experiences in the Far East, which includes the afternoon of Friday 13 February 1942. It was then that Dr Frankland was responsible for ensuring the safe convoy of QAIMNS nurses from Singapore Cricket Club to SS Kuala moored in Singapore Harbour. Moreover, it was only by the toss of a coin that he avoided certain death at the Alexandra Hospital massacre on the following day. Dr Frankland served with the RAMC in Singapore and was taken prisoner on 15 February 1942.

His biography has been carefully compiled by Paul Watkins, a veterinary surgeon who now works as a historian and biographer. His other books includes Midget Submarine Commander: The Life of Godfrey Place VC