Photos of the QARANC Passing Out Parade. This first photograph is from the Queen Alexandra Camp in Hindhead, Surrey from the 1950s. 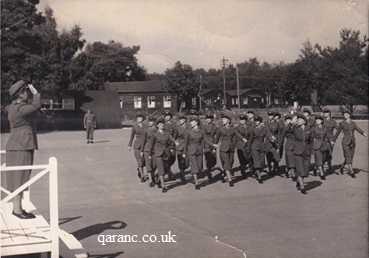 The photograph is from the collection of Lieutenant Sheila Josephine Moran and below is a lovely picture of her dancing in Egypt. 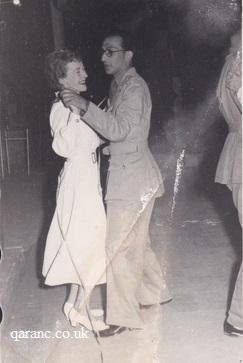