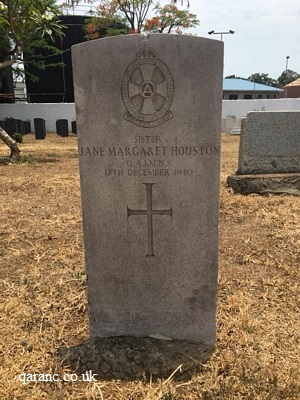 The British Journal of Nursing of January 1941 cites that she was trained at the Glasgow Royal Infirmary and was appointed as Staff Nurse in 1934.

She saw active service in France with the British Expeditionary Force from September 1939 to June 1940. 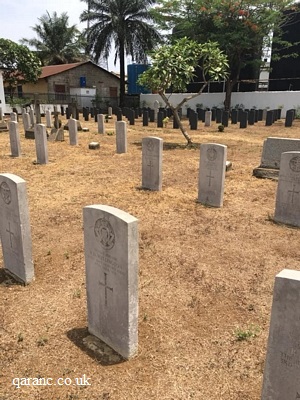 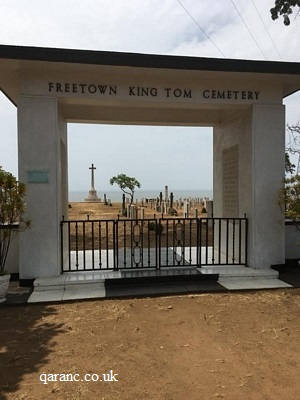