Wimereux Communal Cemetery near Boulogne in France has many war graves of members of the Queen Alexandra's Imperial Military Nursing Service due to several British General Hospitals being in the area. Below are photos and information of some of the QAIMNS and other nurses graves. 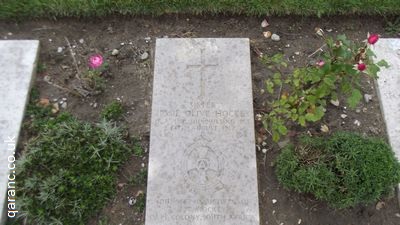 Other photos of QA graves at Wimereux Communal Cemetery can be seen on the war graves memorials nurses page which also includes that of Lieutenant Colonel John McCrae who wrote In Flanders Fields. The page also explains why the gravestones are lying flat to the ground. 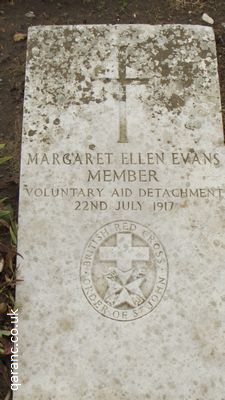