Family remember their mother on the tenth anniversary of her death by planting a tree and placing a plaque in the QA Garden of the National Memorial Arboretum to commemorate her service as a QAIMNS Nursing Sister during World War Two: 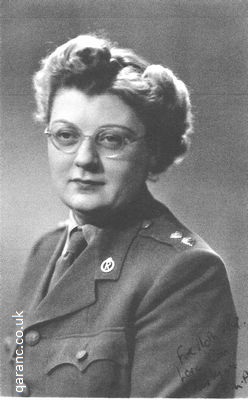 The family of Queen Alexandra's Imperial Military Nursing Service (Reserves) Nursing Sister Constance Gladys Dorothy Nash, who served in Casualty Clearing Stations, British Military Hospitals, British General Hospitals and Indian British General Hospitals during the Second World War, have proudly planted a flowering cherry tree and added this plaque to the QAIMNS and QARANC Garden at the QA National Memorial Arboretum. It was placed to coincide with the tenth anniversary of her death, and her association with the QAs during World War 2. 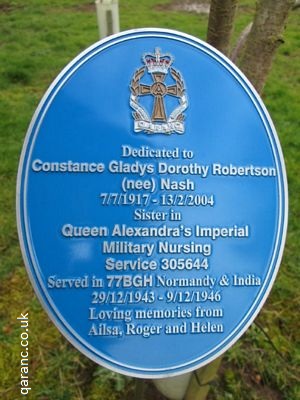 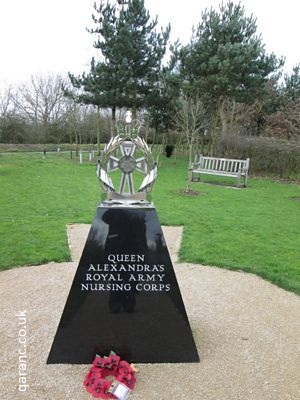 The family describe the QA Garden as a special place to visit and hope to make return visits. From this picture you can see the Polish War memorial. 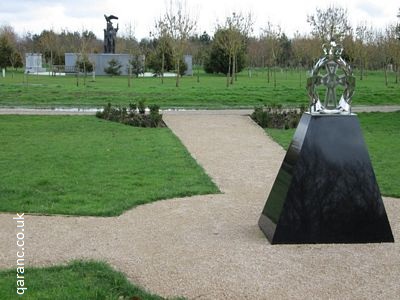 No 77 British General Hospital from 29 December 1943 to June 1944. This saw her serve in Ormskirk then abroad with the British Expeditionary Force to France until December 1944 at Reviers and Lille St. Andre. 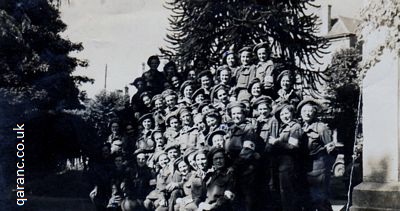 QAs at Bayeux Normandy 21 June 1944 with Sister Nash in the middle row and last on the right hand side at the end. 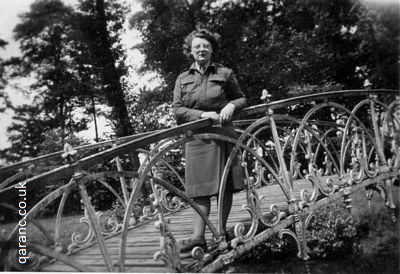 At the Bridge of Sighs Duffel July 1945. 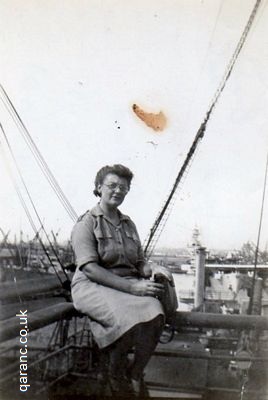 At Bombay Docks on the Empress of Scotland October 1945.


On 4 December 1945 Sister Nash embarked on the troop ship SS Canton and disembarked on 9 February 1946. 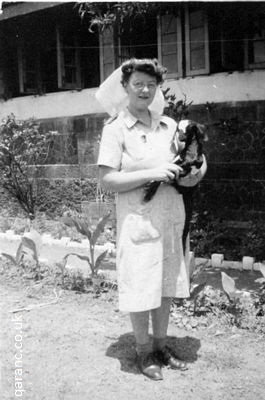 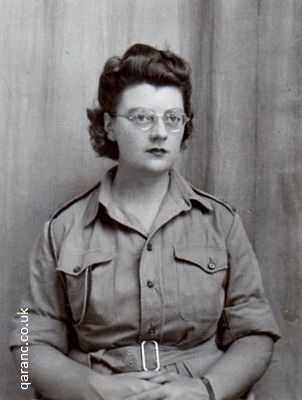 The photograph below shows Her with fellow QAs in a German jeep that REME salvaged for them! 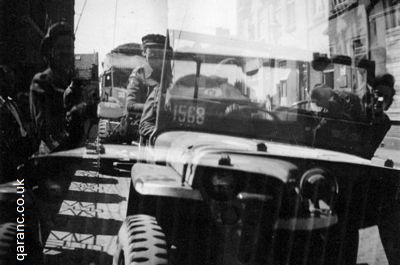 After the war Constance went out to South Africa and worked in the Maternity Hospital in Salisbury. She met her husband to be, James Robertson - a widower, and they married in Cape Town in 1948. Sadly he died in January 1955 in London. Constance resumed her nursing career in 1956 and trained to be a Health Visitor at the Battersea Polytechnic and carried out this work in Brixton, Crawley in West Sussex and the North East Essex areas. 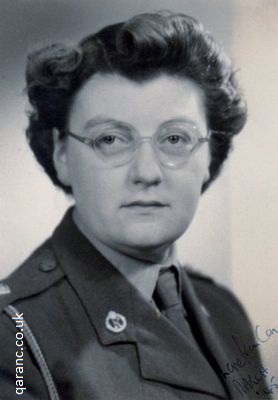 In 1970 she trained at the RCN to become a Health Visitor Tutor/Lecturer and worked until her retirement at the Croydon Technical College. 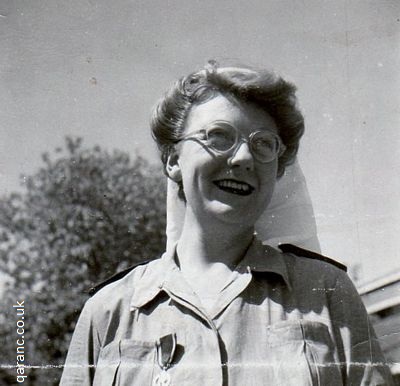 Her daughter, Ailsa, says she enjoyed her QA service and did keep in touch with some of her friends for a while. 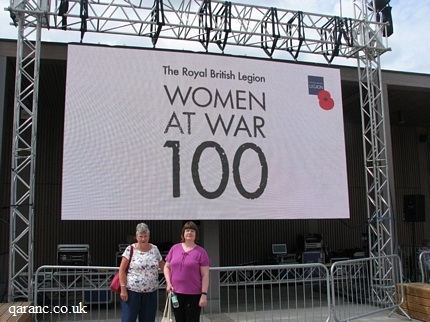 Her daughter Ailsa, returned to the NMA, on what would have been her mum's 100th birthday. By happy coincidence it was also on the day when The Royal British Legion had the Women at War Centenary Ceremony on the 7th July 2017. 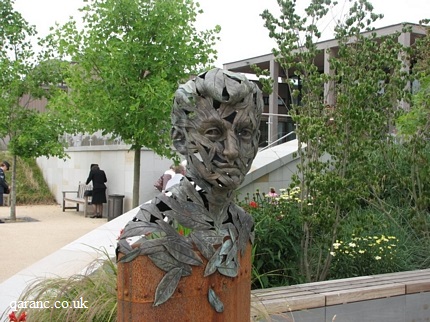