The Kate Evelyn Luard Unit at Basildon University Hospital in Essex was officially opened on 12 May 2016, International Nurses Day. 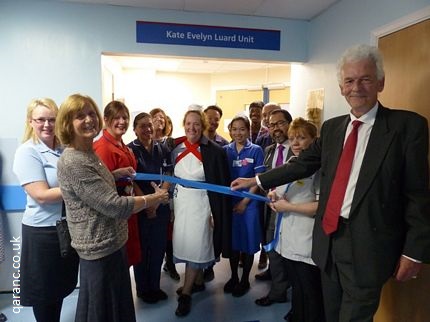 This specialist short stay ward is dedicated to provide care for elderly and frail patients and is a fitting tribute to Kate Luard in her home county of Essex. The official opening was attended by descendants of three of Kate's bothers and was a wonderful opportunity for them to learn about the specialist care provided by the multidisciplinary team of doctors, nurses, therapy staff and community healthcare. 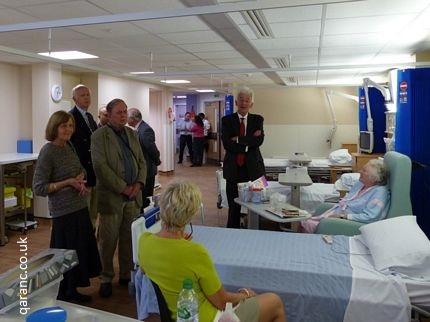 
Katherine Evelyn Luard was born in 1872 and spent her childhood at Aveley, Essex and Birch Rectory near Colchester in Essex. After training at the prestigious nurse-training school of King's College Hospital in London she offered her skills to the Army Nursing Service and served for two years in South Africa during the Second Anglo-Boer War 1900-1901. On 6 August 1914, two days after the British Government declared war on Germany, Kate enlisted in the QAIMNSR. She served in France and Belgium until 1918, first on ambulance trains and then with a field ambulance and as a sister in casualty clearing stations on the Western Front. She was awarded the RRC and Bar (a rare distinction) and was mentioned twice in despatches for gallant and distinguished service in the field. 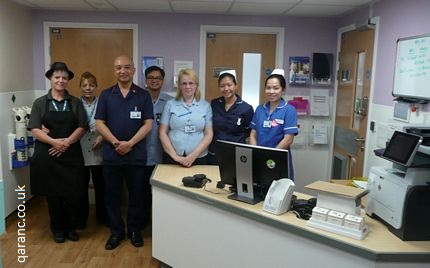