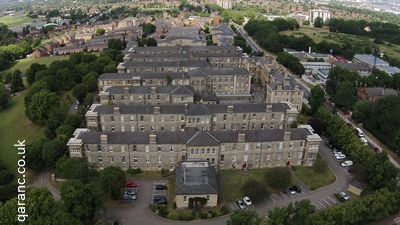 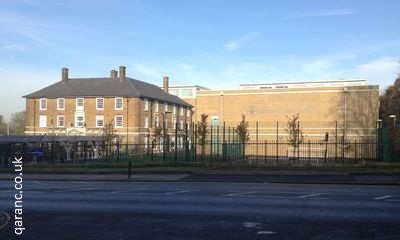 These views of the converted buildings of the Royal Herbert Hospital were taken from the South and from the East where below you can see the works going on for the new Greenwich Free School which incorporates the old Nursing Sister's mess. We think the RAMC Officers mess is being converted into a nursing home. 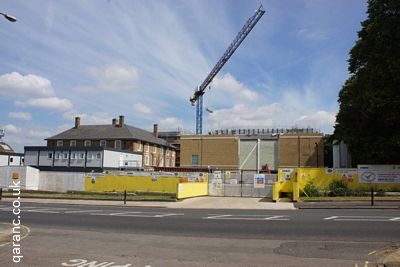 In the background of the top right you can see the NHS QE Hospital which was formerly the Queen Elizabeth Military Hospital and the centre top can be seen Alanbrooke House flats and surrounding houses where many members of staff had married quarters. 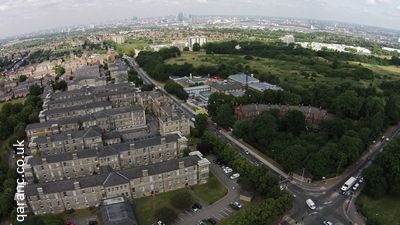 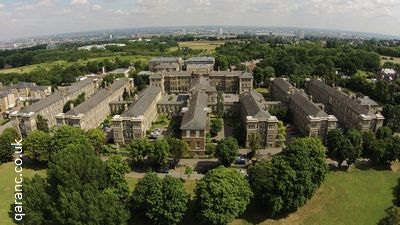 Learn more about the new school buildings at
www.greenwichfreeschool.co.uk/location/ 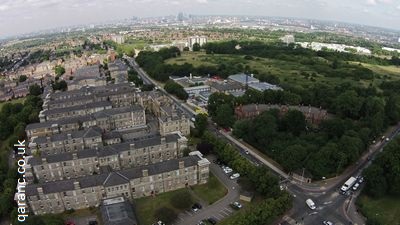 Many thanks to Phil for kindly providing the photographs. They were taken by his quadcam - a flying helicopter with underslung camera, from about 120ft!