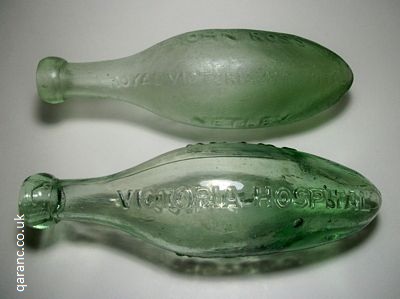 A reader owns this Torpedo shaped bottle which has different embossing around its sides. One reads:

and the other has: 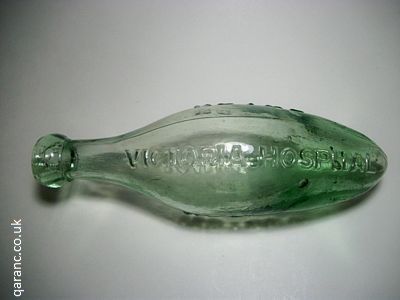 The owner would like to know more about it, especially if it has any value or rarity. If you can help please contact me. 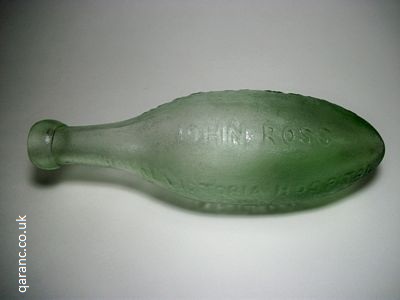 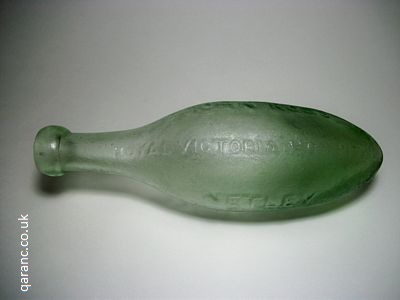