The following photographs were taken in 1956 by Royal Army Medical Corps Laboratory Technician Peter Elgar at the Russian War Memorials and Gardens in the Soviet and British Sectors.

These photos are of the Russian War memorial Gardens that at the time were inside the Russian sector. 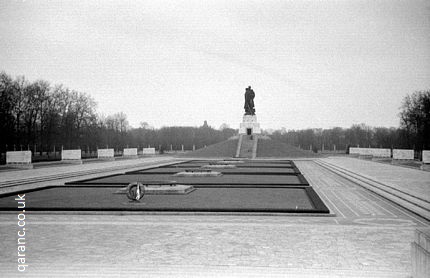 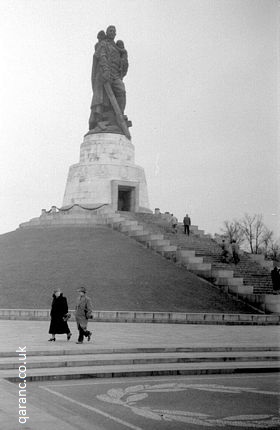 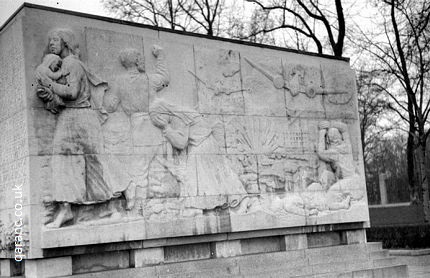 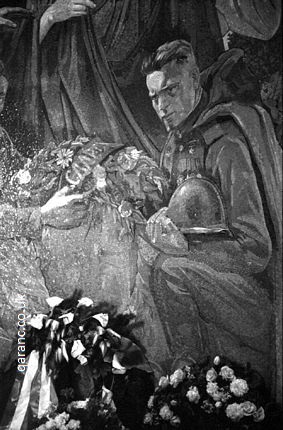 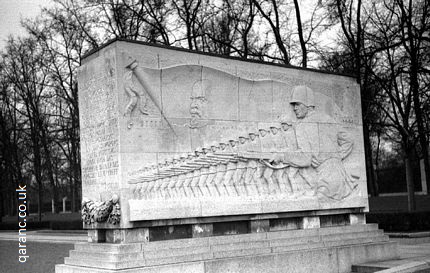 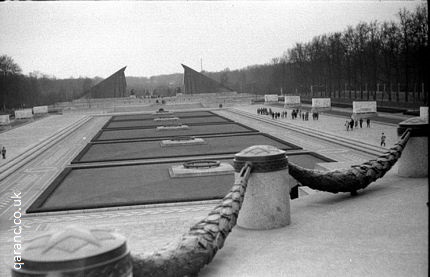 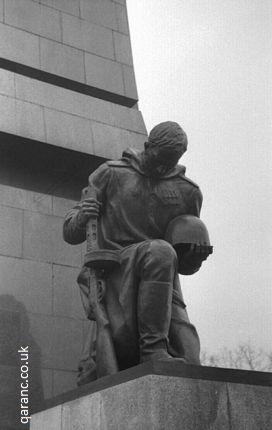 These pictures were taken at the Russian War Memorial that was inside the British Sector. 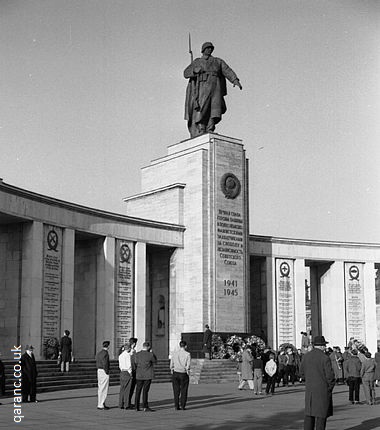 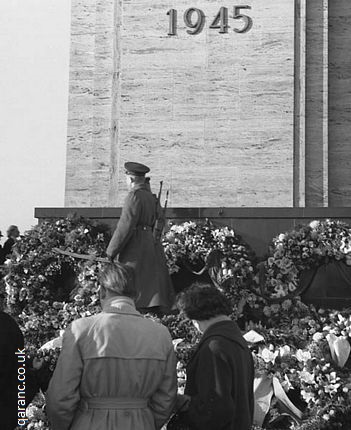 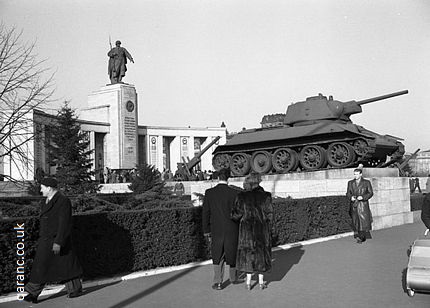